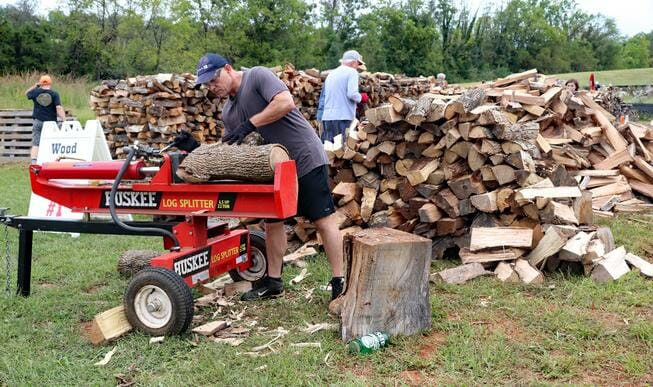 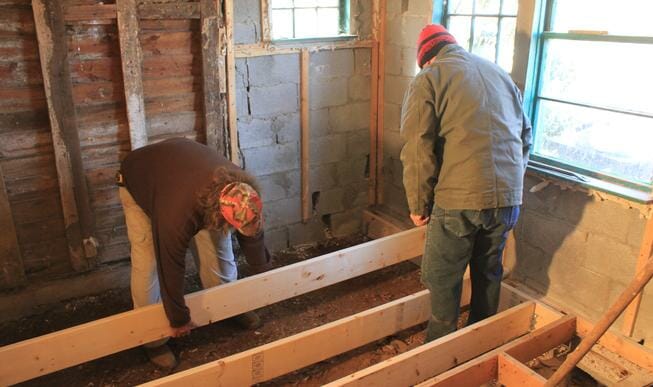 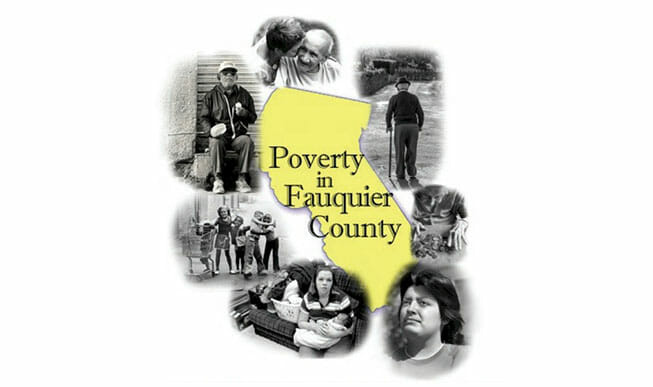 Fauquier Community Coalition is a non-profit organization dedicated to improving living conditions for the poor in Fauquier County, Virginia. Consisting largely of local churches and other non-profit groups, we bring together people and resources in the community to provide firewood and critical home repairs to those in need. We also produce a periodic Poverty Report based on extensive research that is used to both educate the community and to inspire positive changes in the future. The organization was started by Mr. Lynn Ward, a retired local educator with a passion for helping the poor.

Over the years, Mr. Ward has tirelessly spoken with local church congregations, garnering their help in numerous home renovation projects. Since forming in November of 2014, our organization now has a 6+ year history of meeting the basic needs of Fauquier’s most vulnerable citizens through direct and collaborative assistance.